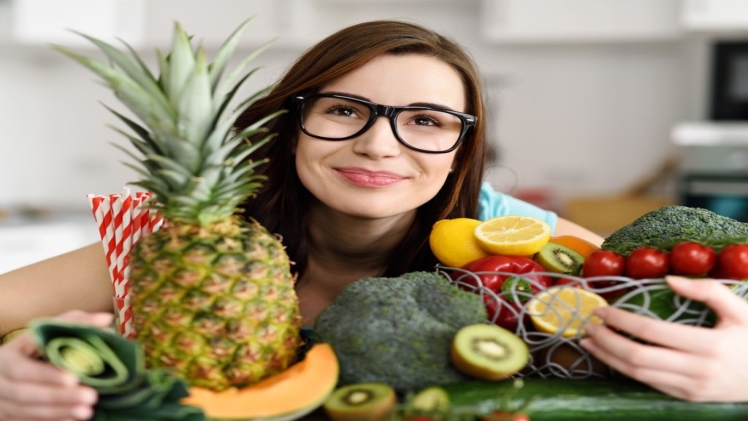 The link between depression and poor diet is well established, and being depressed can certainly lead us to unhealthy eating. But do poor diets make us depressed, and if we improve our diets, will our mental health improve? We now have an answer, thanks to the SMILES trial, published in 2017 and led by Dr. Felice Jacka, the director of Deakin University’s Food and Mood Centre in Australia.

Using a modified Mediterranean diet focusing on fresh vegetables, fruits, raw unsalted nuts, eggs, olive oil, fish, and grass-fed beef, Jacka and team saw patients with major depression improve their scores by an average of about eleven points on a sixty-point depression scale. By the end of the trial, 32 percent of patients had scores so low that they no longer met the criteria for depression! Meanwhile, people in the group with no dietary modification improved by only about four points, and only 8 percent achieved remission.

This data adds serious strength to the argument that we can eat our way to a better mood, and the Genius Plan has been calibrated to incorporate these findings. To watch an hour-long, in-depth interview that I conducted with Dr. Jacka, visit http://maxl.ug/felicejackainterview. Aside from sunlight, vitamin D, and omega-3 fatty acids DHA and EPA, what other magic supplement might you take to boost serotonin? Given the body’s incredible ability to synthesize neurotransmitters from the most basic of building blocks, the most potent means we know of boosting serotonin in the brain is to simply move.

As I mentioned earlier, exercise boosts plasma tryptophan (remember, this is serotonin’s precursor) and decreases levels of the branched-chain amino acids, which, though important, compete with tryptophan for entry into the brain. This substantial boost in tryptophan’s availability to the brain persists even after the workout is finished. 24 In another powerful and illuminating head-to-head study, no SSRI was as effective as exercise, three times per week, in combating depression. That’s game, set, and match!

Experience Persia on Your Plate with Saffron