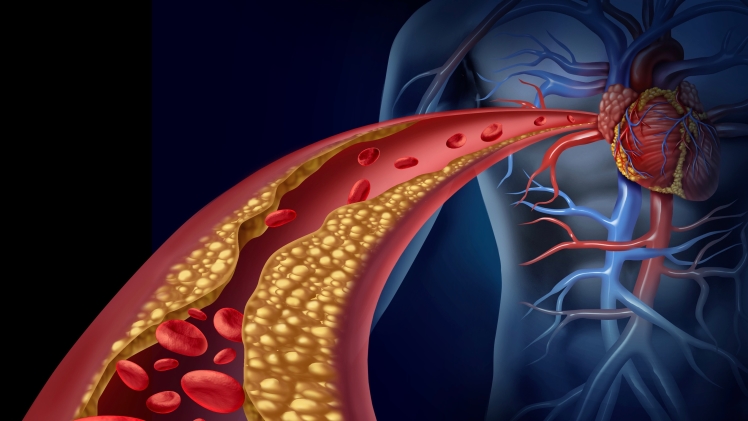 The paradigm under which statins were originally studied, and for which the strongest data in support of their use exists, was secondary prevention—preventing a heart attack after you’ve already had one. The indication for their use was expanded to primary prevention (preventing a cardiovascular event in someone who’s never had one) through drug company–funded studies, essentially labeling millions of Americans who had never had a heart problem as now having the “disease” of hypercholesterolemia, or high cholesterol. But that’s good, right? We are saving lives! The key concept here, however, is that most of those people put on a statin for high cholesterol would never have had a heart attack in the first place.

I’ll say that again: the largest proportion of people who take statins are healthy individuals. The statin is helping someone, but for each person it helps, we as physicians have to give it to potentially hundreds of perfectly healthy people with the accompanying side effects and no health benefit whatsoever. One way we quantify the overall effectiveness of a drug is the NNT, or “number needed to treat.” To illustrate, let’s look at car seat belts.

If they are worn as a preventative tactic with widespread use, their efficacy is substantial, and the risk of serious side effects is close to zero. Many people have to wear seat belts in order to save one life—a massive NNT. But this is not much of a problem, as wearing a seat belt confers no side effects. This is not the case for statins, which regularly cause muscle pain, memory problems, and metabolic dysfunction, greatly increasing the risk of diabetes and even parkinsonism in otherwise healthy people