Effects of pollution on organisms 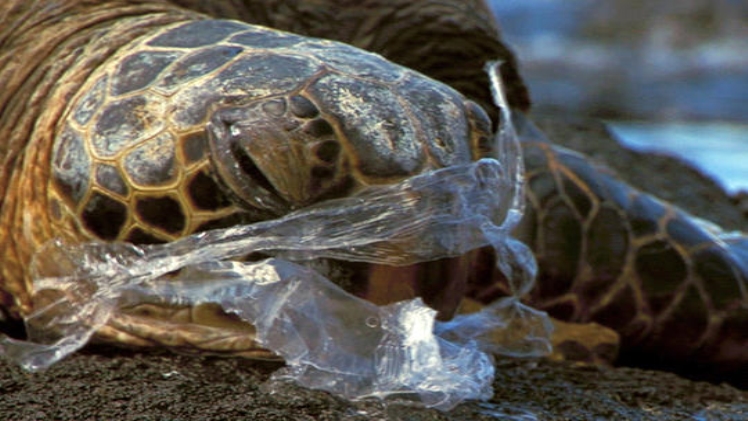 Many articles reported on the effects of a wide variety of pollutant forms, including individual complex chemicals and metals to freshwater and seawater aquatic organisms. In a rapid bioassay, 96 cell culture plates for screening herbicides and other phytotoxins for selective toxicity toward cyanobacteria were developed.

Oscillatoria cf. chalybea and Selenastrum capricornutum were chosen as representatives of cyanobacteria (Cyanophyta) and green algae (Chlorophyta), respectively (Schrader et al., 1997). A number of ectomycorrhizal fungi, from sites uncontaminated by toxic metals, were analyzed to determine their sensitivity to Cd2, Pb2, Zn2 and Sb3. Significant interspecific variation in sensitivity to Cd2and Zn2 was recorded, whereas Pb2 and Sb3, individually, had little effect. The presence of Pb2 and Sb3 in these media did, however, ameliorate Cd2 and Zn2 toxicity in some cases.

Among various heavy metals, mercury, cadmium and cobalt were shown to be the most toxic to selected strains of wood-rotting basidiomycetes (Baldrian and Gabriel, 1997). Among 75 strains of ironoxidizing bacteria obtained from natural environments, only one strain, Thiobacillus ferrooxidans Funis 2-1, grew on Fe2-medium with 1.25 mM of sodium molybdate (Mo6).

Further studies revealed the inhibition site of molybdenum for the iron-oxidase enzyme system and the mechanism of molybdenum resistance in Funis 2-1 cells (Yong et al., 1997). Sampling of faunal species near a lead smelter in South Australia revealed no consistent patterns in numbers of taxa among study areas and times. In fact, it was shown that Heteromastus filiformis, Capitella capitata, Glycera americana and the crustacean Tanais dulongii were abundant at intertidal sites with high metal concentration in the sediments (Reish et al., 1997).

There is only limited available evidence indicating that chlorinated compounds occurring in the environment had an adverse effect on earthworm populations. Applications of DDT at rates exceeding 100 ppm had no effect on earthworm survival and concentrations of DDT or dieldrin as high as 64 ppm did not affect the survival of L. terrestris and A. caliginosa in laboratory studies

What are the top advantages of the custom product label printing systems?