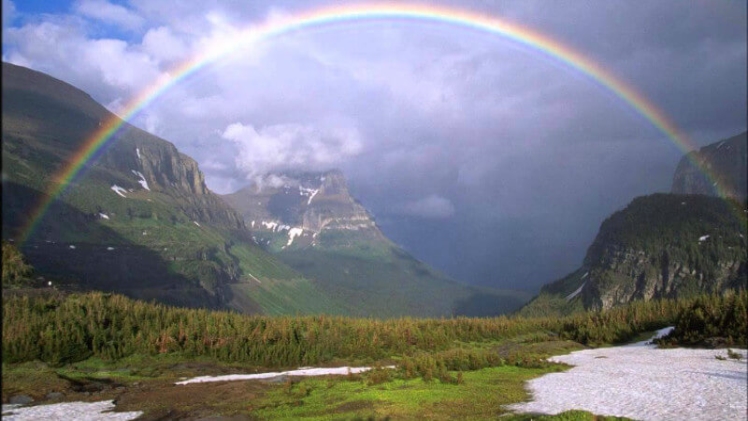 A common problem with dopamine is that we can become tolerant to its effects when stimulated. This is clearly observed by the phenomenon of hedonic adaptation. Think of a former life goal that you’ve already achieved. Perhaps it was buying a car you’d always wanted, or getting that promotion, or moving into a new house. Certainly, these are incredible and exciting life milestones, but as sure as you are human, your level of happiness regressed to baseline after the initial buzz wore off. This “tolerance” to dopamine, especially when achieved by any short-circuiting of the stimulus/reward pathways in the brain, can result in “anhedonia,” or a pathological inability to sense or experience pleasure toward things that we previously found enjoyable.

But there is a solution: absence makes the dopamine receptor grow fonder. Buddhist monks have known for centuries that abstention provides a means of stepping off the hedonic treadmill. Any prolonged reduction of dopamine release will cause an upregulation of receptors, thus increasing sensitivity to dopamine. While asceticism may not work for everyone, taking a deliberate “time-out” from otherwise dopamine-reinforcing habits—technology usage, for example—can be an incredibly effective way of boosting motivation, reestablishing healthy relationships, and enhancing overall happiness.

Not ready to totally unplug? Try this simple happiness hack for a week: make a rule of no computers, e-mails, or texts for one hour after waking up, and the same one hour before bedtime. As your system resets, you may be inclined to stick with it. Optimizing Dopamine Dopamine is made in the brain from the amino acid tyrosine, and as with other neurotransmitters, the building blocks are usually readily available unless a person is protein deficient.

In this sense, a healthy dopaminergic system may be more a function of our choices and actions than any nutrient deficiency. Consuming foods that have been processed to become hyper-palatable, engaging in risky activities, and taking substances that hijack and short-circuit the brain’s reward system can create unhealthy and self-destructive addictions. Sugar and rapidly digested carbohydrates like wheat are massive dopamine stimulators, evolved to increase fat storage at a time of seasonal sugar availability.

The addictive qualities of sugar are so strong, they are often compared to some of the illicit drugs I’ve mentioned above. 28 Even the feedback loops created by social media—certainly a positive force in many regards— can cause the dopamine system to become dysregulated and promote addiction.

Stress & Anxiety: How To Cope Without The Tension