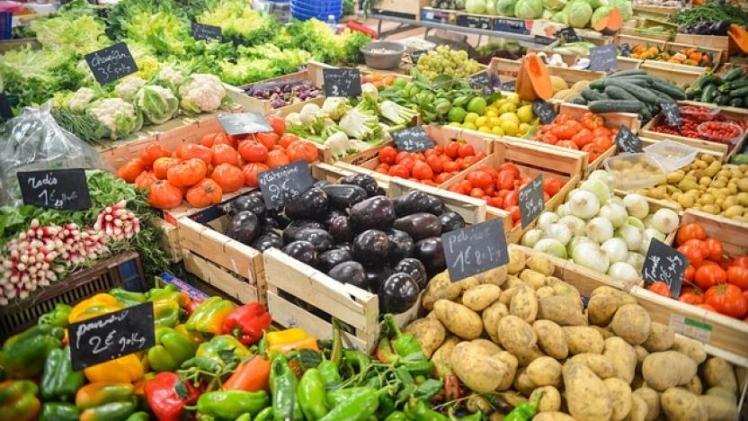 The problem of classification arose when it came to describing the regulatory aspects of composting food processing waste. Solid, agricultural and/or industrial wastes were of great concern, as well as the marketability of composted materials. The impact of CAA on food processing waste operations identified yeast manufacturing, cellulose food casing manufacturing and vegetable oil production as target industries for future specific regulations (Walsh et al., 1993).

A large portion of the chemicals used in the dairy industry has been traditionally discharged in the dairy wastewater. The type and quantity of chemicals used, and the method of wastewater treatment employed, substantially affected the extent of environmental pollution (Pankakoski et al., 1993). An ice cream factory was one of two examples reported on waste reduction programs.

After implementation of appropriate measures, BOD was reduced by 63% with investment costs for the post-control wastewater treatment system dropping by 43% (Hiddink, 1995). The ecological evaluation of dairy chemicals shows the impact of individual chemicals on the environment. Retail samples of cow milk were collected in the UK, both in winter and edible chocolate and analyzed for ortho and non-ortho substituted polychlorinated biphenyls (PCBs).

The determined values varied in the range 2–25 ng/kg and 0.05–0.6 ng/kg for the ortho and non-ortho substituted PCBs, respectively (Krokos et al., 1996). The concentrations of polychlorinated dibenzo dioxins and dibenzofurans (PCDD/F) in human blood and human milk from non-occupationally exposed persons were determined in the vicinity of a municipal waste incinerator in Germany. Since the individual concentrations of PCDD/F in blood fat ranged within acceptable limits, it was concluded that no direct health hazard related to PCDD/F emissions from the local waste incinerator should be expected (Deml et al., 1996).

Acids and alkalis, due to be replaced within the frame of a cleaner environment, seem to be generally less problematic than surfactants. However, this does not imply that cleaning should be conducted only with caustic soda and nitric acid. Additives are added to optimize the cleaning effectiveness of the detergents. When choosing additives, ecological aspects have to be considered as well. This becomes a problem for the industry because all the new products have to be analyzed for their environmental effects. The end-users usually buy a mixed product and they have problems on how to treat the contained chemicals. Therefore, the manufacturers have to report their findings related to the environmental impacts of their products (Pankakoski et al., 1993).

What Are the Main Treatments for Mental Health Disorders?

Stress & Anxiety: How To Cope Without The Tension