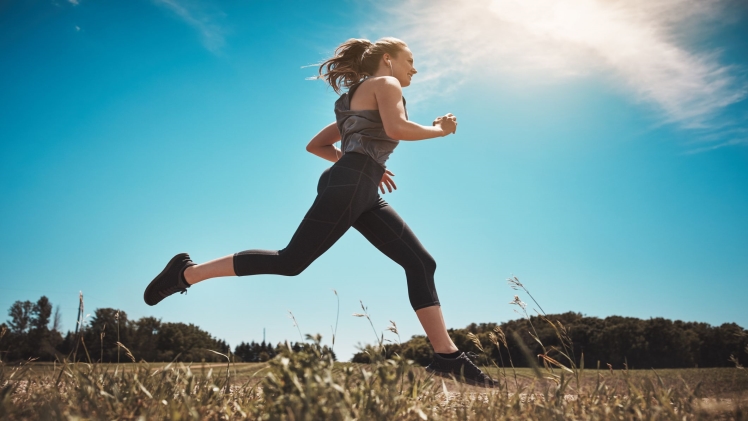 In adults, growth hormone, or GH, is known primarily for its role as a repair hormone. Athletes have been known to use GH for its performance-enhancing qualities, namely its ability to accelerate repair of connective tissue. But GH, which is secreted by the brain’s pituitary gland, is also a powerful cognitive modulator, shown to improve many aspects of brain function, including processing speed and mood. In older adults, GH replacement therapy has been shown to boost cognitive function in patients with mild cognitive impairment (pre-dementia that often leads to Alzheimer’s disease) and in healthy controls after just five months.

17 But while injecting extra growth hormone is both illegal and potentially dangerous, there are a few hacks at our disposal to naturally boost this powerful chemical. While growth hormone deficiency manifests as severely stunted growth and stature in children (which led to its initial identification and naming), it has a very different primary role in adults: to preserve lean mass during periods of famine or in a fasted state. One of the best ways to boost growth hormone, therefore, is through intermittent fasting. 18 When one fasts for anywhere from fourteen to sixteen hours onward for a female and sixteen to eighteen hours onward for a male, growth hormone begins to increase.

After twenty-four hours of fasting, growth hormone has been reported to shoot up as high as 2,000 percent! 19 Aside from fasting, heat conditioning (sauna use, for example) is a powerful way of boosting growth hormone. In one small but revealing study, two twenty-minute sauna sessions at 80°C (176°F) separated by a thirty-minute cooloff period caused growth hormone levels to double in young male students, while in the same study, two fifteenminute sessions at 100°C (212°F) resulted in a fivefold increase.

Another study that subjected young men to repeated sessions found that two one-hour sessions a day at 80°C (176°F) increased growth hormone by a remarkable sixteen-fold, although the increases tapered off after the third day of repeated exposure. As you adapt, spacing out your sessions may be helpful. As easy as it is to boost growth hormone, it’s even easier to deplete it—especially today. Chronic stress is one of the major modern growth hormone fighters, directly at odds with maintaining our precious lean muscle tissue.

Carbohydrate consumption immediately turns off growth hormone production, providing an explanation as to why low-calorie diets without carbohydrate restriction can lead to muscle loss concurrent with fat loss. Finally, getting fewer than seven hours of sleep has been shown to negatively affect growth hormone production. In fact, most of the growth hormone in our bodies is produced during slow-wave sleep, so getting two to three full cycles is critical—shoot for eight hours a night.

Best Perks Of Search Engine Optimizement For Your Website

How to get ETIAS and visa-free entry into the Schengen area of the UK, EU and other countries of the world?