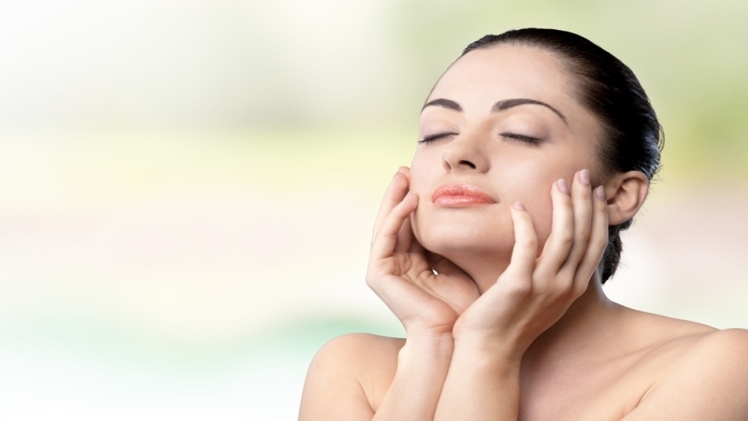 Once you are fat adapted, periodic high-carb meals can be a potent way of promoting healthy leptin dynamics. This is because carbohydrate consumption and the insulin secreted as a result are powerful leptin boosters. 14 The corresponding leptin surge messages the hypothalamus to ramp up the body’s metabolic engines. This system becomes dysregulated if there is chronic high-carbohydrate consumption, which can promote leptin resistance. But when combined with exercise, a weekly higher-carb “refeed” can increase energy expenditure, recalibrate mood, and accelerate fat loss, especially for those who’ve seen their weight loss stall. A refeed of 100 to 150 grams of carbs should do the trick.

This is still dramatically less than that of a person consuming the Standard American Diet—estimates are that the average Westerner consumes upward of 300 grams of carbohydrates a day. This is also not an excuse to eat junk food. These higher-carb meals should be low in fat, which, if you recall from chapter 2, can potentiate the insulin surge and create a temporary setting of insulin resistance.

(Fat can also prevent leptin from crossing the blood-brain barrier.) 15 Great carbs for a refeed include rice (sushi is an excellent refeed food), starchy vegetables like potatoes, or your favorite higher-sugar fruit. Leptin also plays an important role in cognitive function, which is why keeping it within the normal range (i.e., by not lowering it with prolonged low-calorie dieting or poor sleep, and by topping it off with periodic refeeds) is critical.

While leptin’s most famous role involves its communication with the hypothalamus, receptors for leptin have also been identified in areas of the brain responsible for emotion, and there is a strong relationship between low levels of leptin and depression and anxiety. From an evolutionary standpoint, this makes quite a bit of sense. Leptin works with insulin to paint a picture for your brain of the state of food availability—and when food is scarce, this likely tells the brain to alter behavior in a way that conserves energy.

This can manifest as social withdrawal, an inability to feel pleasure, or a lack of motivation. It should come as no surprise that leptin resistance can contribute to depression. In a recent study, overweight and obese women had significantly increased symptoms of depression and anxiety despite having higher leptin levels than lean controls. 16 For these leptin-resistant women, leptin is present, but the brain cannot sense it.

In terms of overall brain health, leptin is involved in synaptic plasticity in the hippocampus, where it facilitates long-term potentiation—the creation of strong, long-lasting memories. It’s been shown to improve memory in rodent models of aging and Alzheimer’s disease, and may enhance the clearance of amyloid beta, the protein that accumulates to toxic levels with age. The more you can maintain your sensitivity to leptin, the healthier (and happier) you will be.

exercise euphoria exercise high endorphins high exercise examples how long does exercise high last how to get an exercise high i only feel good after exercise why do i feel high after working out why don't i feel endorphins after workout
Share. Facebook Twitter Pinterest LinkedIn Tumblr Telegram Email
Previous ArticleTHE POTENT POWER OF PROBIOTICS
Next Article INCREASING BLOOD FLOW TO THE BRAIN