Important Details of The Types of Generators 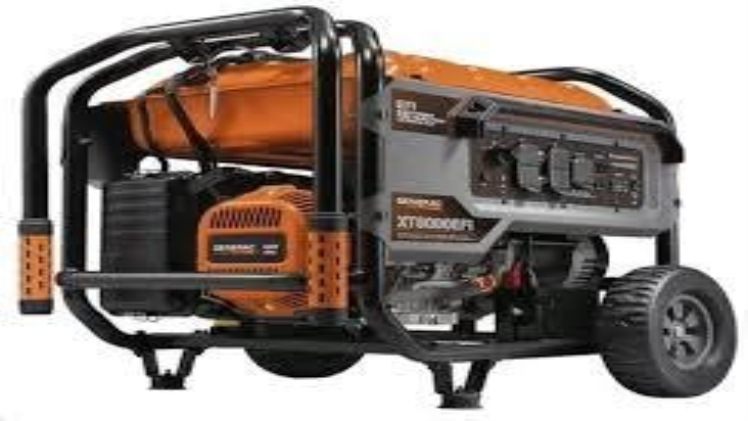 A generator is a device that helps in electricity generation whereby the electrical power is generated through the conversion of mechanical energy, which is used in an external circuit. This article will provide generator detailsof how it works and the types that can be found and used in Kenya.

Generators exist as a result of the discovery that Michael Faraday discovered based on electromagnetic induction in 1831. This discovery has made generators play an important role in homes, hospitals, industries and, companies in running many services. Some generators use energy sources as their input and others use mechanical properties.

This type of generator is very common in Kenya since the gas is readily available and the generator price is affordable. Though it has a cheap cost, it has many disadvantages compared to other types. The available gasoline generators are small in size and they produce slightly high emissions. The fuel also has a higher cost and it’s flammable.

Diesel generators are usually very efficient and they can last for a long time while being used heavily. But for it to be used this way then it needs to be properly maintained. The diesel generators start easily during cold conditions therefore they can be used in cold areas. The diesel used is the least flammable fuel to be used and it’s relatively available.

Biodiesel is a type of fuel where biological sources are mixed with diesel. Biodiesel has more environmental benefits compared to gasoline and diesel fuels. This type of generator uses non-renewable fuels in low quantities and produces very low emissions and other waste. The generator also has one of the most affordable generator prices in Kenya.

The propane generators have slightly similar generator detailsto biodiesel generators in that they have low emissions and they can start easily during cold conditions. However, the difference is that propane generators last for longer periods with storage of any quantity since they are often readily available during blackouts. They are also expensive to operate.

The solar generator uses the sun’s energy as its main fuel. The solar panels capture solar radiations that are used to charge the battery found in the generator. The charge is then used to produce electricity. It also produces less noise. This generator has many benefits which makes it obtain one of the most expensive generator prices in Kenya.

Natural gas is a hydrocarbon gas that occurs naturally mixed with alkanes like methane. Natural gas can be found in most locations making this generator convenient even during power shortages. They don’t require refilling since fuel never runs out and it’s burnt cleanly with minimal waste. They run quietly making them fit for residential purposes

Generators are important machines that are used by institutions that entirely depend on electricity as a way of helping people or themselves. But environmentally friendly generators should be considered.

Why Should You Hire a Personal Injury Lawyer?

How Christmas is celebrated around the world