Ketones: A Life Raft for the Aging Brain? 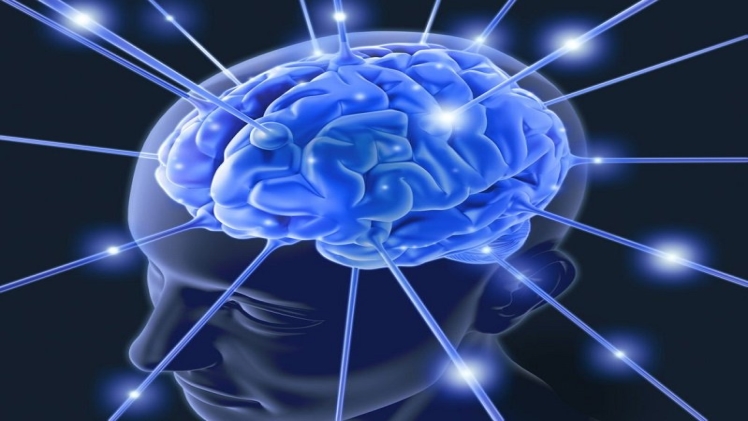 Now that you know how to enter a state of ketosis, you should be aware that the benefits of allowing the brain to “burn” ketones instead of glucose don’t end at the fact that they are a cleaner-burning fuel source. One of the major benefits of supplying ketones to the brain that I have yet to mention is that certain brains may actually work better when given the chance to run on ketones.

These brains may be unable to process glucose effectively, but are given little to no alternative thanks to our “keto-deficient” diets, a term coined by ketone researcher Sam Henderson. 26 A prime example may be carriers of the most welldefined Alzheimer’s risk gene, the ApoE4 allele. Carriers of either one or two copies of this gene, which make up more than a quarter of the population, have been demonstrated to exhibit low glucose metabolism in the brain. 27 This occurs seemingly across the age spectrum, starting as early as the twenties and thirties, which is well before the age at which memory-related symptoms typically emerge.

Carriers of the ApoE4 allele have either a two- or twelvefold increased risk of developing the disease depending on whether they’ve inherited one or two copies. Despite the increased risk, however, many ApoE4 carriers never go on to develop Alzheimer’s disease. Weirder still, a significant number of patients with Alzheimer’s disease do not carry this gene variant at all. And yet, noncarriers who develop Alzheimer’s disease ultimately display the same reduced glucose metabolism in their brains as ApoE4 carriers, implicating impaired brain-glucose metabolism as a possible causative factor in the disease.

This paradox begs the question: is the worrying relationship between ApoE4 and Alzheimer’s disease yet another symptom of the eating pattern we’ve been coerced to adopt? Th e ApoE4 gene is considered the “ancestral” gene, having been in the human gene pool longer than other variants. In populations with earlier exposure to agriculture (i.e., access to grains and starches), the frequency of the gene is lower, suggesting that our modern diets may have selected against carriers of this gene. 28 Even today, when we look to less industrialized parts of the world, the theory holds water.

Take the Yoruba people of Ibadan, Nigeria, whose diets have not been industrialized the way ours have. Among them, the ApoE4 gene is relatively common, and yet has little to no association with Alzheimer’s disease when compared to African Americans. 29 The Yoruba tend to consume less than one-third the sugar we Americans do per capita, and lower-glycemic-index carbohydrates in general. 30 What does this mean for you? If you carry the Alzheimer’s-risk gene (statistically, one in four readers of this book will) your brain may be particularly ill suited to the “post-agricultural” high-sugar, high-carbohydrate diet.

The Benefits Of House Washing

Solving the root cause problems in the teeth