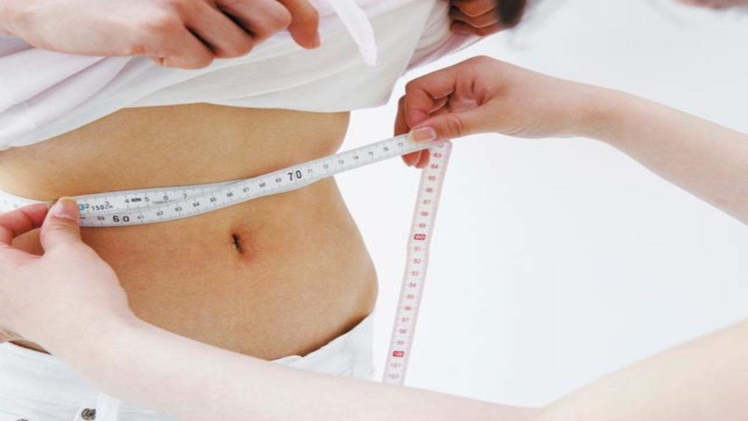 Sleep can also negatively affect another hormone involved in hunger called leptin. Leptin is the “satiety” hormone that helps regulate energy balance by inhibiting hunger, and it plummets with sleep deprivation. Leptin’s job is to control energy expenditure through its action on the hypothalamus, the brain’s master metabolic regulator.

Because leptin is secreted by fat cells, the more fat cells one has, the more circulating leptin. The brain interprets higher levels of leptin as permission to open up the throttle a bit on the rate at which our bodies burn calories—after all, food is seemingly plentiful! But as with insulin, chronically elevated leptin can cause leptin resistance to develop, and the signal of “satiety” and the positive benefits of leptin on metabolism becomes lost.

This is the unfortunate paradox faced by those who lose weight and try to keep it off—they are fighting against the one-two punch of both lower leptin levels and leptin resistance. Low leptin increases hunger while decreasing thyroid activity, sympathetic tone, and energy expenditure in skeletal muscle, adding up to a major metabolic slowdown.

Anyone who’s undergone massive weight loss understands this system gone awry: a 250-pound person who diets down to 200 pounds usually burns about 300 to 400 fewer calories per day than someone who was 200 pounds to start. On the other hand, recent studies performed by Harvard obesity researcher David Ludwig suggest that very-low-carb diets can offset some of this metabolic disadvantage to the tune of 100 to 300 calories per day—the equivalent of a daily three-mile run!

The great news is that following the protocol outlined in this book will enable you to achieve this metabolic “extra credit.” When we engage in bouts of fasting or very-low-carb diets, our leptin levels are reduced—but this has the benefit of increasing the amount of leptin receptors in the hypothalamus. Thus, by fasting, we can regain leptin sensitivity, and by incorporating periodic high-carb, low-fat “refeeds,” we can keep our metabolism revving like a sixties muscle car (for more on this, see the sidebar on hacking leptin).

Is Centrelink Fraud A Crime? What You Need To Know