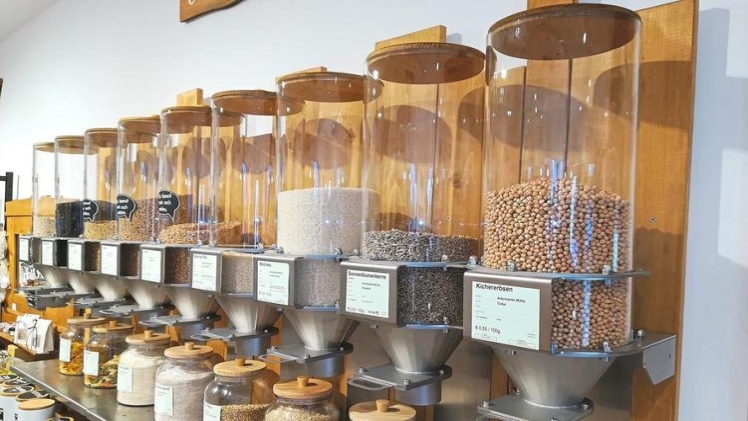 The goal of European waste-related legislation is to protect public health and the environment and, so far, it has had a significant impact. However, given the lack of precision of the definition of waste in the European Community Directive (European Council, 1993), each Member State makes a different interpretation of the definition of waste with regard to specific materials, resulting in trade barriers and the impact of this upon the recycling industry is not to be underestimated. Under the present European definition of waste, recoverable material is seen more as a potential pollutant than as a potential raw material (Bontoux and Leone, 1997).

The Western European solid/liquid separation market was found to have amassed revenues worth 1.63 billion Euros in 2000 and demand for new and replacement equipment is expected to maintain growth rates in the short and medium term. The impressive range of applications using solid/liquid separation equipment is forecast to overcome the problem of competitive pricing in many market sectors, producing a Western European market valued 2.13 billion Euros by 2007 (Frost and Sullivan, 2001).

According to Pongrácz and Pohjola (1997) waste can be classified into four classes: 1 Class 1: non-wanted things created not intended, or not avoided, with no purpose 2 Class 2: things that were given a finite purpose thus destined to become useless after fulfilling it 3 Class 3: things with well-defined purpose, but their performance ceased being acceptable 4 Class 4: things with well-defined purpose and acceptable performance, but their users failed to use them for the intended purpose.

Although incineration is an effective way of treating municipal solid waste, the potential public health effects associated with stack emissions have become a major public concern. Some of the chemicals emitted are constituents of the waste, which move through the combustion chamber and are not captured by pollution control devices.

Chemicals like polychlorinated dibenzo-p dioxins and furans (PCDD/Fs) emitted into the atmosphere as air emissions are directly transmitted to humans through inhalation. However, these chemicals can also be distributed in various media such as soil, vegetation, water, biota, etc. Therefore, human health can be indirectly affected through different pathways, such as drinking water or groundwater, skin absorption of the chemicals present in water, consuming contaminated foodstuffs and through ingestion and skin absorption of those chemicals adsorbed to soil (Meneses et al., 2004).

Human health risk assessment requires identification of the pathways through which people can be potentially exposed to the chemicals of concern (PCDD/Fs in this case). The quantitative health risk assessment due to a PCDD/F exposure is considered as a combination of five parameters: 1 intake of contaminated soil (hand-to-mouth transfer) 2 ingestion of vegetables grown in the area under evaluation 3 inhalation of re-suspended soil particles 4 inhalation of both vapor and particle air concentration 5 dermal absorption (Meneses et al., 2004).

In the policies of the EU and its Member States, biomass is expected to play a major role as a renewable energy source (EU, 1997). In the course of implementing this policy, it appeared that a large proportion of the resource base for biomass consists of waste. In the EU, both clean and contaminated biomass types may be used as fuels

10 Tips for packaging and relocation

Important Things You Should Know About Cryptocurrency

How to Make Money Trading Without Investing