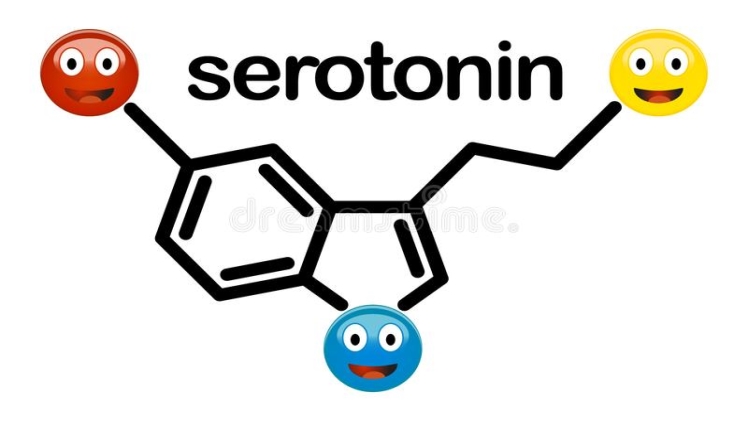 Growing up in New York City, I would always feel my spirits drop come the fall. The impending winter months of long, dark days with little sun exposure gave rise to a kind of depression known as seasonal affective disorder, or SAD. Also known as winter depression, SAD affects an estimated ten million people in the United States—and while the majority of those affected are women, everybody is at risk.

When I was seventeen, I learned that the skin made vitamin D from exposure to the sun, and I realized that my lack of sun exposure during those dark months was likely compromising my body’s vitamin D production. I had a hunch that my mood, the limited sun I was receiving, and the reduced vitamin D that I was synthesizing might all somehow be related.

So I self-prescribed a vitamin D supplement to see if that would improve my mood. Lo and behold, I felt better. Was this a placebo effect? One can never be sure—a double-blind trial this was not. However, nearly two decades since my experiment, scientists have discovered a mechanism that might very well explain the improvement I felt.

It turns out that healthy serotonin levels may actually rely on vitamin D, as vitamin D helps to create serotonin from its precursor, the amino acid tryptophan. This is an important insight, particularly in light of research estimating a vitamin D deficiency in three-fourths of the US population. Serotonin is well known for its mood- and sleepboosting abilities, and it makes up the basis of what is called the serotonergic system.

You may be familiar with the class of antidepressant drugs on the market called selective serotonin reuptake inhibitors, or SSRIs. These drugs promise to boost serotonin’s availability at the synapse by preventing its reuptake into the presynaptic cell