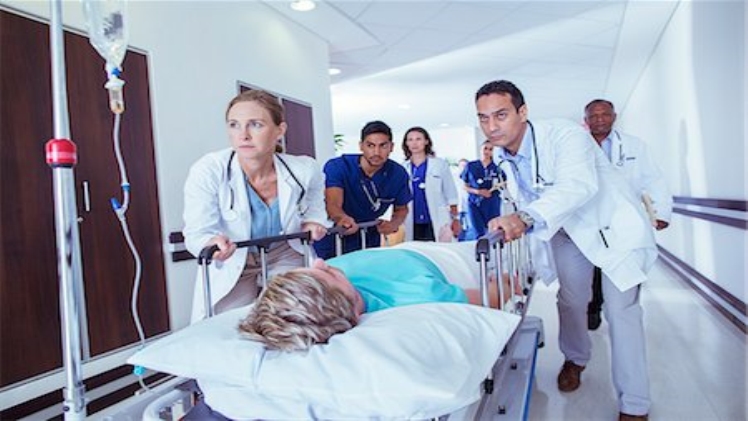 One result of the widespread fear surrounding cholesterol is the meteoric increase of prescriptions for a type of cholesterol-lowering medication called statins. If you’re still a few decades away from being prescribed one, chances are you’ll find a bottle in your parents’ medicine cabinet. It’s clear what they are because their chemical names all end in – statin.

An estimated twenty million Americans take statins, making them the most widely prescribed class of drug in the world. The most commonly sold variant is rosuvastatin, which regularly makes it to number one on the list of topselling drugs in the United States. This is a big business, netting pharmaceutical companies $35 billion in sales in 2010. Long before my mom began to show signs of cognitive decline, she was put on one of these drugs, when it was determined by one of her physicians that her elevated cholesterol needed to be treated.

Even though she’s never had a heart attack or stroke, when she told me over the phone that she began taking the drug (I was in Los Angeles at the time), I assumed that it was safe and par for the course of “getting older.” Plus, a doctor prescribed it. How could it be anything but safe? The problem is, statins are not like seat belts—they often have unintended side effects, or what my friend psychiatrist Kelly Brogan calls, simply, “effects.”

As you’ve learned, cholesterol is important for many things, including immunity, hormone synthesis, and healthy brain function. Evidence suggests that while statins do reduce total LDL, they do little to reduce the proportion of small LDL, which is actually the most risk-promoting, easily oxidized variant of LDL. This is because statins decrease the amount of LDL created by the liver, but don’t solve the underlying LDL recycling problem described earlier. In fact, some studies have shown that statins can actually increase the proportion of small, dense LDL