Surveillance and Trends in Foodborne Illness 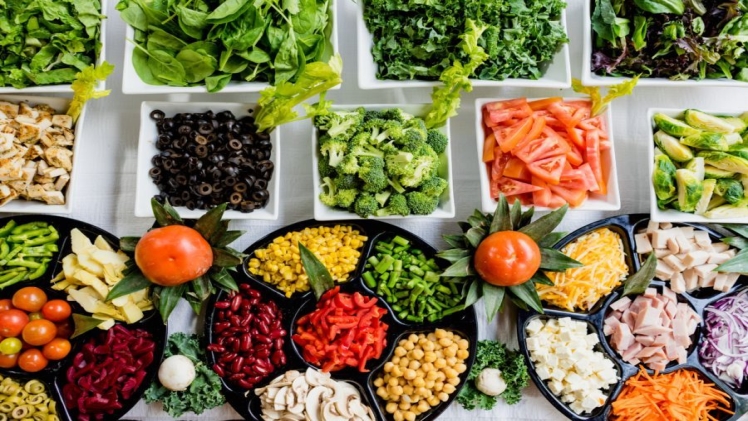 The symptoms of foodborne illness range from mild to severe gastroenteritis, to life-threatening disease. Foodborne disease is commonly acute, but also can become chronic with long-term sequelae including organ failure, paralysis, neurological impairment, blindness, stillbirths and death. Although foodborne infections have been recognized as a major cause of human illness for many years, the true incidence often remains unknown (Motarjemi and Käferstein 1997; Clark et al. 2000) or the attribution of illness to specific sources is a challenge.

As a consequence, the attributable risk is 1.6 Surveillance and Trends in Foodborne Illness 18 difficult to quantify too. In Canada and the US, for example, the number of cases and outbreaks that actually occur is estimated to be many times greater than the reported figures according to several studies conducted in the last couple of decades (Todd 1996, 1997;

Buzby and Roberts 1997; Mead et al. 1999; Scallan et al. 2011a, b). Studies of infectious diseases estimating the extent of underreporting include Notermans and Hoogenboom-Verdegaal (1992) for the Netherlands, Wheeler et al. (1999) and FSA (2000) for England, and Hall et al. (2005a) for Australia. Attribution of foodborne disease is difficult; a recent study specific to the USA situation, reported that almost 75% of foodborne illnesses could not be attributed to a specific pathogen (Scallan et al. 2011a). Currently there is wide variation in the approaches used to attempt to estimate attributable risk (Batz et al. 2005; EFSA 2008; ICMSF 2006; Pires et al. 2009). Examples of different approaches include the analysis of outbreak data, case-control studies, microbiological sub-typing, source-tracking methods and expert judgment.

Considerable effort is now being made to determine the relative contributions to illness from different sources and vehicles of human infection. However, a method appropriate in one country may be unsuitable in another.

This very much depends on the population, infrastructure for surveillance and/or monitoring, resources available for healthcare, laboratory facilities for sub-typing isolates from animals, human cases and food samples. Underreporting is unfortunate and the difficulty to confidently assess the magnitude of under reporting further impacts on the accuracy of the available data. Next to providing a continuing assessment of trends in etiological agents and food vehicles.

The utility of timely incidence data covers a range of aspects relevant to the management of food safety and the protection of public health, including: (a) identification and removal of contaminated products from the market, (b) correction of faulty food-preparation practices in food-service establishments, processing plants, and homes, (c) identification and appropriate treatment of human carriers of foodborne pathogens, (d) possible detection of new agents of foodborne disease, (e) a better understanding of the effectiveness of regulatory policy and/or its implementation, and (f) improved understanding of the epidemiology of various pathogens and identification of strategies to intervene with their transmission

Cryptocurrency Trading with an AI Assistant