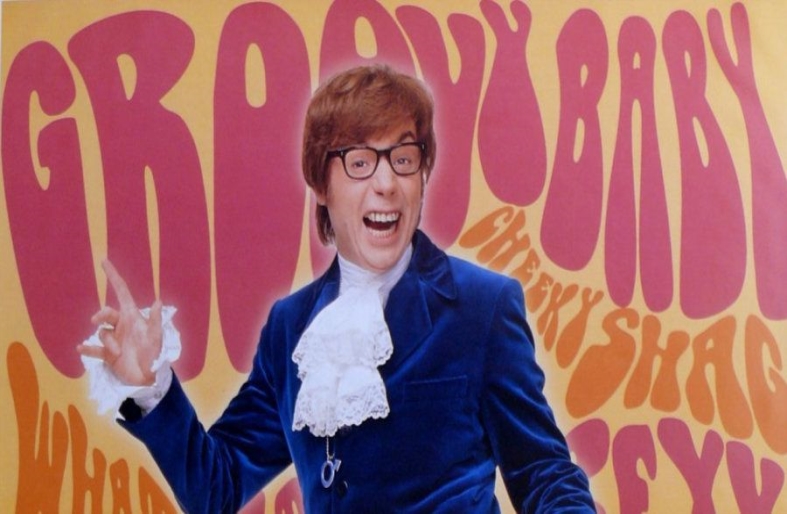 Sykkuno’s real name is Thomas. He is a Twitch Streamer and Youtuber who are making gaming content. He was born in California, United States, on 1991 June 4. Thomas is well known by Sykkuno for his channel and gaming content.

He is so polite and loving to his friends. Sykkuno streams for fun and plays games with his friends. He always tries to laugh at his viewers, and fans make his content funny.

He is such a talented boy. His height is 5’9″ (175 cm), and his eye color is brown. He is still unmarried. He completed his M.Sc. Degree in statistics. Some people think that he is Japanese, but he is an American. He is primarily active on Twitter and sometimes tweets. He is also active on Instagram, and he uploads his pictures and his pet’s picture.

In 2011, Sykkuno created a youtube channel. He uploaded videos daily. Since then, over 2.5 million people subscribe his youtube channel. Sykkuno streams daily and makes montage videos from his streams. Mainly, he rushes on Valorant, Pubg, Among Us, Minecraft, GTA.

Sykkuno created his Twitch account on November 14, 2011. But after April 12, 2019, he started streams with Lilypichu. But after 2020, he strictly streams on offline TV. He streams on Twitch 5 to 6 times a week. His Twitch followers are more than 3 million.

When Sykkuno was younger, he was played racing games and car-based games such as Grand Theft Auto V and Gran Turismo and enjoyed them so much.

Sykunno first uploaded League of Legends on YouTube in January 2012. Near about May 2019, he began streaming on Twitch. He revealed his face in February 2019. After then from now he becomes a famous YouTuber and Twitch streamer. He does not have an exact stream schedule, but he streams daily for 3 to 9 hours.