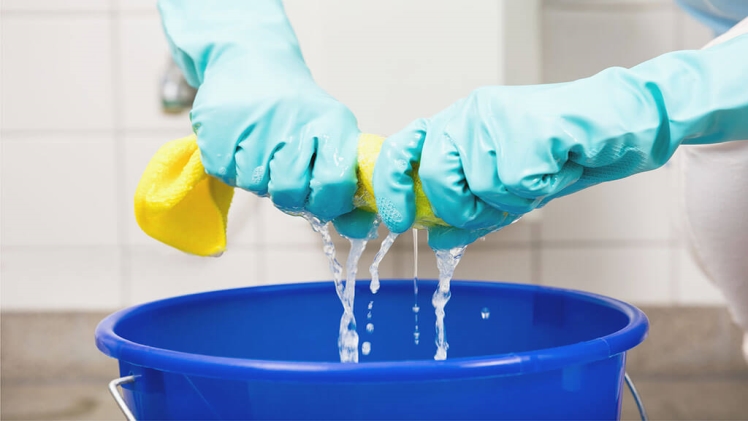 Crew Anatomy textbooks are not updated too often these days. After the advent of the microscope, physiologists were quick to slice, dice, stain, map, and draw every square millimeter of the human body—and within a few short decades, there was seemingly nothing left to explore. So it was a major geek-out moment for biology lovers when Jeffrey Iliff and his team at the University of Rochester discovered what could rightly be called an uncharted organ —th e glymphatic system.

This system forcefully pushes cerebrospinal fluid through the brain while we sleep, providing a free power-wash for our brains every single night. In the rest of the body, the lymphatic system is a physical structure that collects white blood cells and debris and slowly transfers them from the tissues to the bloodstream and lymph nodes (those swollen lumps under your chin when you get a bad cold are activated lymph nodes).

And in a final coup, the system commandeers the arteries’ pulsations as a way to massage the fluid through the system. I’ve already mentioned amyloid, the mischievous protein that clumps together and forms plaques in Alzheimer’s disease. We all generate this protein, and the glymphatic system helps to dispose of waste and prevent amyloid accumulation.

The system is particularly active during the deep, slow-wave phase of sleep, but unfortunately, today’s sleep patterns (and our diets) negatively affect this activity. Thus, poor sleep is associated with greater amounts of amyloid plaque in the brain. 5 We theorize that by optimizing our sleep, we may help these proteins get cleared away before they ever cause problems.

Advice for Securing Employment in the Oil and Gas Sector

Why To Do The VeChain Price Prediction In Trading?