What is NFT Philosophy and How Can It Help with Game Development? 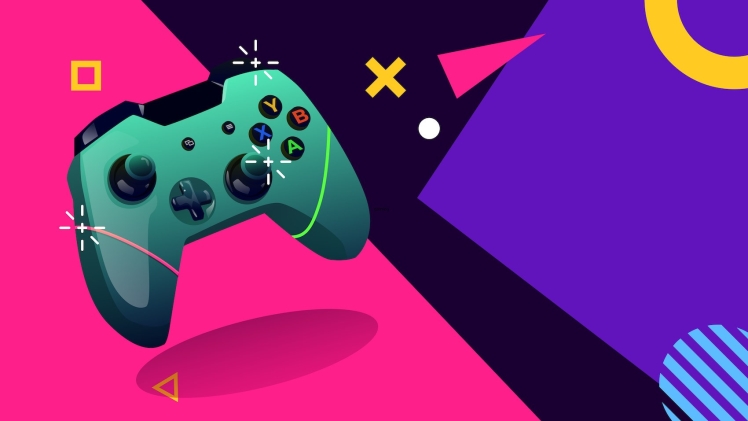 NFT games, or Non-Fungible Token games, are a new type of video game that has recently gained traction in the gaming industry. They are based on blockchain technology and use digital assets known as tokens to create in-game currencies, items, or other digital collectibles. NFTs provide players with an ownership stake in the game’s goods and can be used to facilitate trading among players.

This makes them particularly attractive for gamers who want to participate in a digital economy and those interested in developing their own games. In this article, we’ll explore the basic concepts of NFTs and how they can be applied to game development. By understanding more about NFTs, game developers can better design and create games that tap into the potential of this exciting new technology.

Why are NFTs Becoming Popular?

NFTs are becoming increasingly popular due to the flexibility they provide game developers in terms of content, economics, and user growth. As a NFT game development services platform, NFTs allow developers to create unique digital assets that can be bought and sold within games. This opens up a whole realm of possibilities for game designers, who can now monetize content with actual ownership instead of just virtual licences.

Additionally, it creates more dynamic economies by allowing players to trade items between different games. Finally, developers can grow their user base by creating rewards or incentives for users who hold onto their NFTs over time. Altogether this creates an attractive environment for both investors and gamers alike.

How do NFTs Work in Game Development?

NFTs are a revolutionary way to add value and authenticity to digital gaming assets. They use blockchain technology, a secure, distributed ledger that records transactions. Every NFT associated with a particular game is unique and immutable – it can’t be replicated or changed.

This opens up new possibilities for game developers who want to create one-of-a-kind experiences for their players. Because each NFT is associated with its own asset, developers can offer special reward items or limited edition items as incentives for playing the game. These rewards are stored on the blockchain, giving them extra security and value over traditional in-game currency or virtual items.

NFTs can also create exclusive virtual worlds and environments within the game. Instead of creating a single game that all players inhabit, developers can issue NFTs for land ownership or world access. This allows them to provide custom content tailored to individual players, creating an even more immersive experience.

Finally, NFTs provide new ways for mobile game developers to monetize their games. By selling digital assets as collectible items with real-world value, developers can directly benefit from the success of their creations. Players may be willing to pay higher prices for unique in-game experiences or limited edition items – a revenue stream that was not previously available in traditional gaming models.

What Advantages Does Using NFTs Provide for Developers and Players?

For game developers, NFTs provide enhanced security since the ownership of the asset is stored on an immutable blockchain and given to only one user at a time. This prevents the duplication of digital goods and provides a way for developers to protect their intellectual property. Additionally, NFTs are built on distributed ledgers, so they enable faster transaction times than traditional payment systems like PayPal or credit cards.

From a player’s perspective, using NFTs can create an immersive gaming experience that feels much more personalised than existing games. For example, NFTs can be used to develop game-specific items that are unique and rare, which provides players with a sense of ownership and pride. Players may also benefit from the ability to securely trade or sell their digital assets without going through third parties.

Lastly, NFTs can be used to give game developers and players more control over their digital assets. For example, developers can set rules that allow players to customize the properties of their NFTs, such as color or rarity. Similarly, developers may create incentives for players to use their in-game currency by tying rewards to specific actions. This allows game developers to promote game engagement while allowing the player to feel like they are truly in control of their digital assets.

In conclusion, using NFTs offers both game developers and players a number of advantages. From improved security and faster transaction times to increased scalability and enhanced player experiences—NFTs have become an increasingly popular choice among gamers looking for unique ways to interact with the digital world.

The NFT philosophy is an interesting concept for game developers as it allows for the opportunity to create a unique and valuable digital asset with cryptographic verification. By leveraging these technology solutions, creators can develop games that have one-of-a-kind digital assets that can be traded or exchanged by players. This could potentially revolutionise the gaming industry and open doors for innovative and creative possibilities that are otherwise not available.

Ultimately, it is up to developers to decide how best to leverage NFTs in their game designs and create an experience that players can enjoy. In doing so, the gaming industry could become much more competitive, and a new world of opportunities is opened for gamers.

The Future Of Mobile Gaming in India 2023